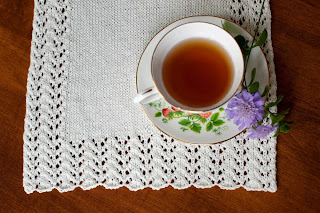 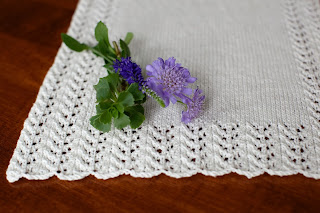 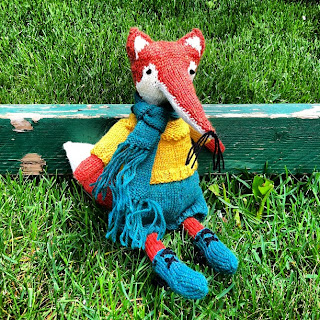 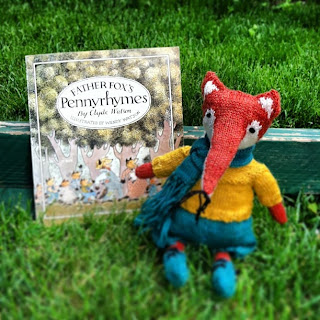 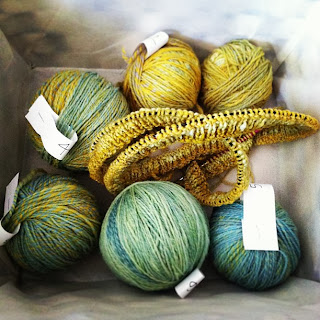 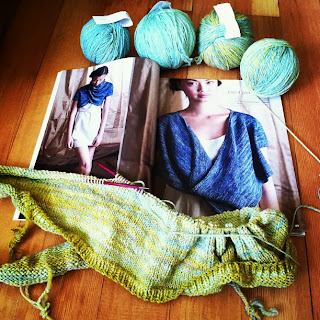 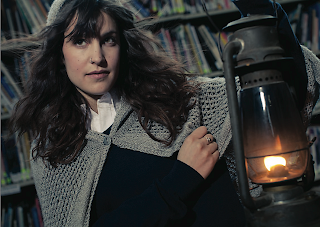 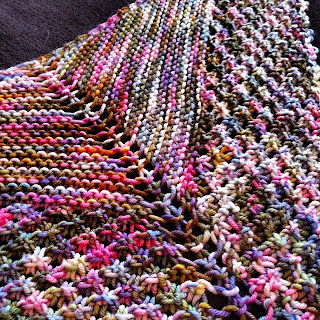 It feels so good to be slowly gaining a handle on my crazy collection of unfinished things. Starting with 13 UFO's, I am now down to seven. I will post the next two soon!
Posted by Joanna Johnson at Wednesday, December 11, 2013