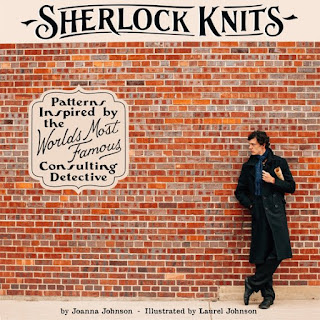 Inspired by the world's most famous consulting detective, Sherlock Holmes, this collection of ten knitting patterns includes garments and accessories for women and men, as well as home decor. Each knitting pattern is accompanied by quotes from the original literary works alongside pen and ink illustrations depicting the characters and scenes from the beloved fictional detective's life and work. Sherlock Knits is an 8" by 8" softcover and is 48 pages long. Pattern yarns include Brooklyn Tweed, Madelinetosh, Tahki Stacy Charles, Brown Sheep Company, Wooly Wonka Fibers, Blue Sky Fibers, Knitcircus Yarns and Lorna's Laces. 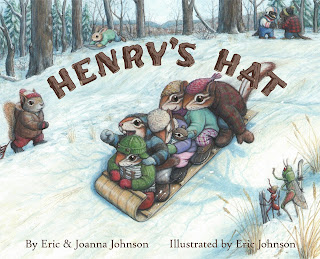 Henry's Hat is the fourth knitting storybook from Slate Falls Press and introduces a brand new character, Henry the chipmunk. While helping his family store up food for winter, Henry loses his favorite hand knit hat. Will he find it in time to play the first football game of the season? Join Henry as he visits the animals of his woodland neighborhood to solve the mystery of the missing hat. Included at the end of the book are beautifully photographed knitting patterns to make Henry's Hat, Henry's Pullover and Henry Chipmunk for your little ones to enjoy. 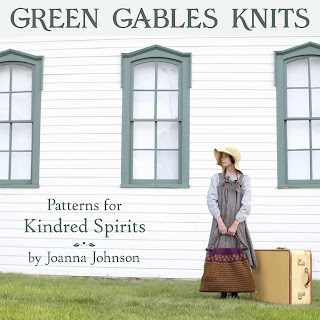 Green Gables Knits, Patterns for Kindred Spirits, is a collection of knitting patterns inspired by L.M. Montgomery's novel, Anne of Green Gables, and includes garments and accessories for women, men, and teens, along with home decor patterns as well. The book also includes a selection of archival photographs from Prince Edward Island from Lucy Maud Montgomery's private collection. Green Gables Knits is published by agreement with The Heirs of L. M. Montgomery, Inc. 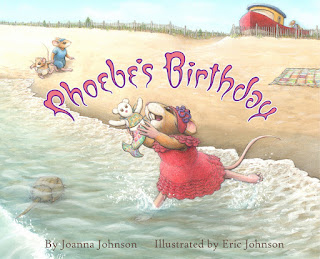 Phoebe's Birthday tells the charming story of beloved Phoebe mouse, who spends the summer at the beach with her family and overcomes her fear of learning to swim as she prepares to celebrate a very special birthday. The book includes a lovely set of photographs of the knitting and sewing patterns from the illustrated story, including Phoebe's Party Dress, Sun Tunic, Sun Romper, and Headwrap. It also includes sewing patterns for Phoebe's Spool Quilt and the Phoebe Mermouse Doll. This book is an heirloom gift for any child, especially one who is special in the life of a knitter. 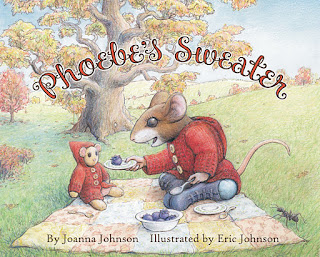 Phoebe's Sweater tells the charming story of beloved Phoebe mouse, who becomes a big sister for the very first time. What is mother knitting while she waits for her new baby to arrive? A beautiful new sweater for Phoebe to wear! The book includes a lovely set of photographs and knitting patterns from the illustrated story, including Phoebe's sweater, a mouse doll in a sweet handknit dress, and a doll-sized sweater to match Phoebe's. This book is an heirloom gift for any child, especially one who is special in the life of a knitter. 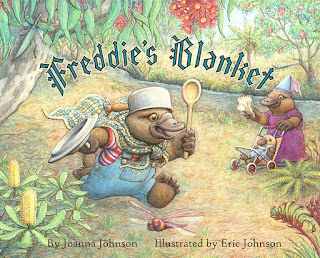 Freddie's Blanket tells the story of Freddie, a young platypus, who has an important lesson to learn about growing up. Join Freddie and his family as he learns that his own big bed might just be the best place to sleep after all! This charming book includes a lovely set of photographs and knitting patterns from the illustrated story, including: Freddie's Blanket, Freddie Platypus and his sister May, Freddie's Coveralls, and a baby swaddling blanket. 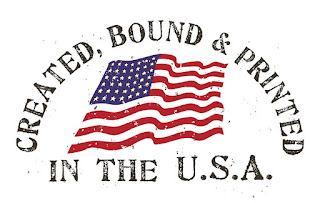 All of our books are printed in the United States