(A personal note from Joanna)

When Eric and I began working on Phoebe's Sweater a few years ago, we had no idea where it would lead us.  Last fall, after a particular rejection letter from a book publisher, we started thinking about publishing this unique book by ourselves.  We took a huge risk, and as unpublished unknowns with no platform, put everything in our savings (and then some) into an entirely new genre of knitting book.  (At the very least, we figured, we would have a lifetime of really neat baby shower gifts.)  With the encouragement of family and friends, and faith that this was a journey we were meant to travel, we had a few thousand copies of Phoebe's Sweater printed, sent some review copies out in the mail, and hoped that people would like it as much as we did.
It has been less than six months since we published our book, and I am sitting here at my desk facing a very important reality; at the rate we are going, we will be out of books in six weeks.  Being as it takes our printer about five weeks to reprint... we are thrilled to announce that Phoebe's Sweater is going into a second print run!  This so greatly exceeds our initial expectations for our book that I am almost speechless, (but clearly, not quite.)
So without further ado, I would like to say, "Start the presses!"  (I love saying that!)  I deeply thank each and every one of you who have played a role in making our dream into a reality.
XOXO,
Joanna
﻿
Posted by Eric and Joanna Johnson at Tuesday, October 05, 2010 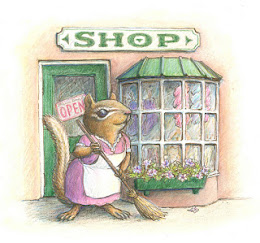 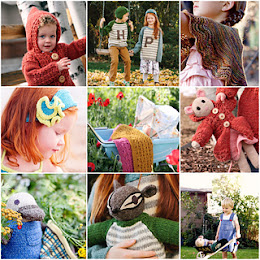